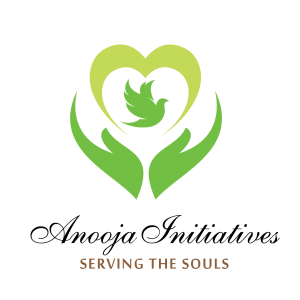 Quirky, hilarious and well-argued! This is not surprising- she is a charmer, 39 years old, mother of two kids, an Indian, also a Post Graduate Engineer with strong educational background and of course, an entrepreneur by profession,,has recently expanded an inspiring genial initiative . Motivated from personal life experience, with her friends contributing to her idea, she found the idea of providing her fellowmen of country with an everyday meal. Though she roused during her professional ages, she arouses from a family whose mind and heart are always giving towards society. As she quotes her father “the more you give, the more you get” has always been her motto. She has been an active member of NSS during her school and college days and as a teacher, she has worked towards it by being the Project coordinator for various social causes. 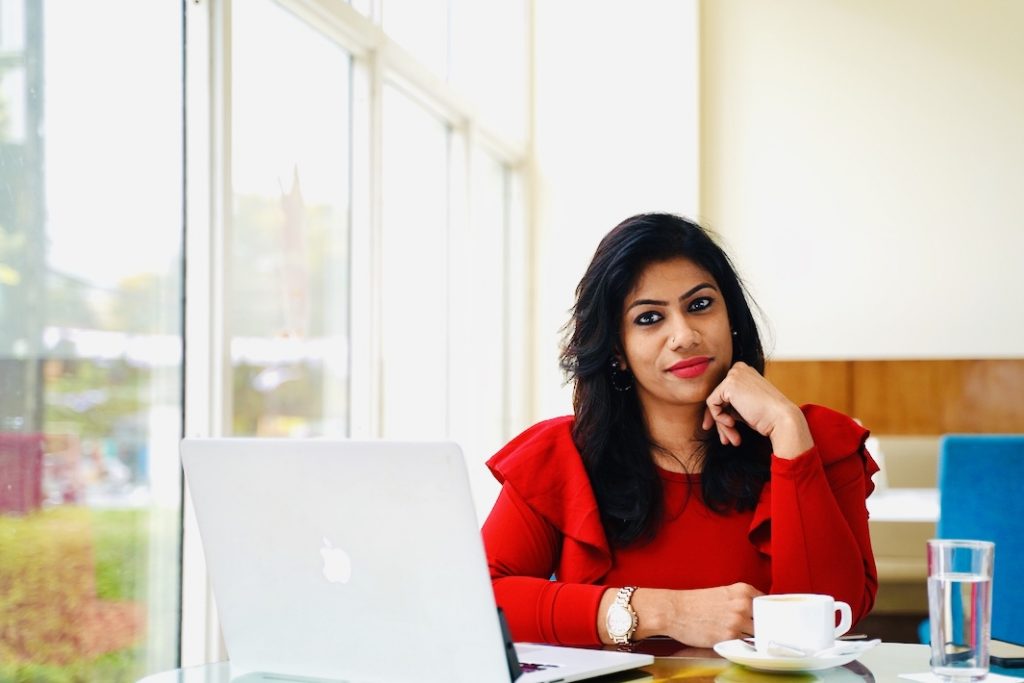 LIPSTICK and SPANISH OMLETTE!!!! “It was one fine evening and the coffee shop was crowded, as always! I was doing some random works with my colleagues, admiring my coffee and interestingly, I found my colleagues discussing something, pointing to a beggar boy. One doleful thing about our Indian metros is the availability of pleading children everywhere. And Church Street was nothing different. So this particular beggar child is at his 12 or 14 age, wearing untidy loose shirt and pants, looks under-nourished and with some paan in his mouth wandering here and there, with an elongated hand to the public he crosses. And some guys were giving him snacks. Watching this, one of my friends requested the restaurant manager to bring one Spanish Omelette packed. When recieved, he went out to this beggar boy, Salman and gave it to him. Salman without even turning back, as if he doesn’t even care, ran straight across the road where some kids were sitting together for a tardy afternoon rest. He gave this feed box to these kids, they opened it, made those brown loaves of bread into minute crumbs and the egg omelet into another jot, and they were getting serviced among those children without a fight or frugality. I was witnessing all these, and all of a sudden, I felt guilty without any reason, for the extravagant life I have been living! I endeavored to cover the emotion opening my make up box for my lipstick, making an impression, I don’t care whatever transpires over there, is just a very conventional act. One of my colleagues, there made the expression, “What which is just only an evening snack for us now, is a grand party repast for them all collectively”. And I asked him, “How much it costed you? and you could have bought more local food for the same bread” and all those rubbishness, to place me high. He replied me back, “Anu, Nowhere close to – half the price of that lipstick you using now when you don’t even know why you are utilizing it now” And suddenly I realized! If a fraction of my lipstick can bring supplies to their hollow stomach, why would I reluct to act it? I requested to bring the bill of the Omelet, and It was an honor for me to attend the cost from my wallet. This is where I started to think about the non-privileged people in town, who journeyed from different components of the world, got stuck in their financial crisis for sundry reasons, and spend their day with a hungry stomach.” This incident opened her eyes to another platform. She then, researched onto The Food Stamp policy which was introduced in the heaped-up years back to fight poverty in the country. She had the feeling, someone should commence working on developing such a system, as the regime alone can’t resolve every dilemma in her immensely colossal country like India, with a high population and different cultures. Her vision hooked up towards the corporates and their network capacities in the food & beverage industry made her ask an enormous quantity of questions and she determinately deduced the solution. To assemble a group of teams, who can contribute some fraction of their revenue, or from the cost cut of her friends who used to spend at an exponential level for their decent products alone, made her come up with an orchestration to work for long term to fight poverty.

We envision  a SOCIETY where  everyone  has access to good quality of necessities, and also enlighten the knowledge. We want society to preserve and share the actual definition of being a beneficent human.

Transforming generosity into hope that lifts humanity and enhances the resources on which  all life depends and to empower decisions that create social, environmental  and economic  benefits for everyone

Culture of Collaboration and Excellence

Dedication to Diversity and Integrity

Commitment to Engagement and Connectivity

Our team consists of social entrepreneurs who are committed to growing sustainable and integral socials and helping them garner greater social impact by giving them engagement, and social responsibility programs.

The lifetime members as part of their social entrepreneurship will contribute a part of their profit from their skills to meet social needs like medical care and other necessities. They will keep their SE active by fund raising. They will contribute a part to the trust called NIRVANAA which is subjected to solving the social issues. Nirvanaa is into providing a helping hand towards social needs like women empowerment, child and mother care, medical needs, educational and legal help.

These are are people from different parts of society committed to this initiative ,starting with teachers, students and freelancers. They are the active members who are doing this with a promise to themselves to keep up the work wherever they go in future.

Some of the volunteers are currently pursuing their graduation or post-graduation were us others are working professionals. Thier  mission is to keep up a promise  in committing themselves to a noble cause of serving society.